Some notes about patch workflows

Thus far, all previous workflows rely heavily on branches. And every developer needs their own public repo. However, it’s also possible to collaborate by sending directly your patch to the maintainer.

A patch file consists a single set of changes(i.e., a commit) that can be applied to any branch, in any order.

After you changed, staged and committed, you can create a patch from the new commit(s) using the git format-patch command.

This created a file called 0001-<some-text>.patch which contents as below:

While you don’t have to know the ins-and-outs to make use of patches, just know that a single patch file represents a complete commit. Since it’s a normal file and also an email, it’s much easier to pass around than a Git branch.

You can make several commits and the same amount patch files.

Now you can send them to the project maintainer.

There are two ways:

After getting the patch files, using the git am command, we can use the patches to add the new commits to our repository.

Then we can integrate the patches:

Note: git clean to get rid of the patch files. 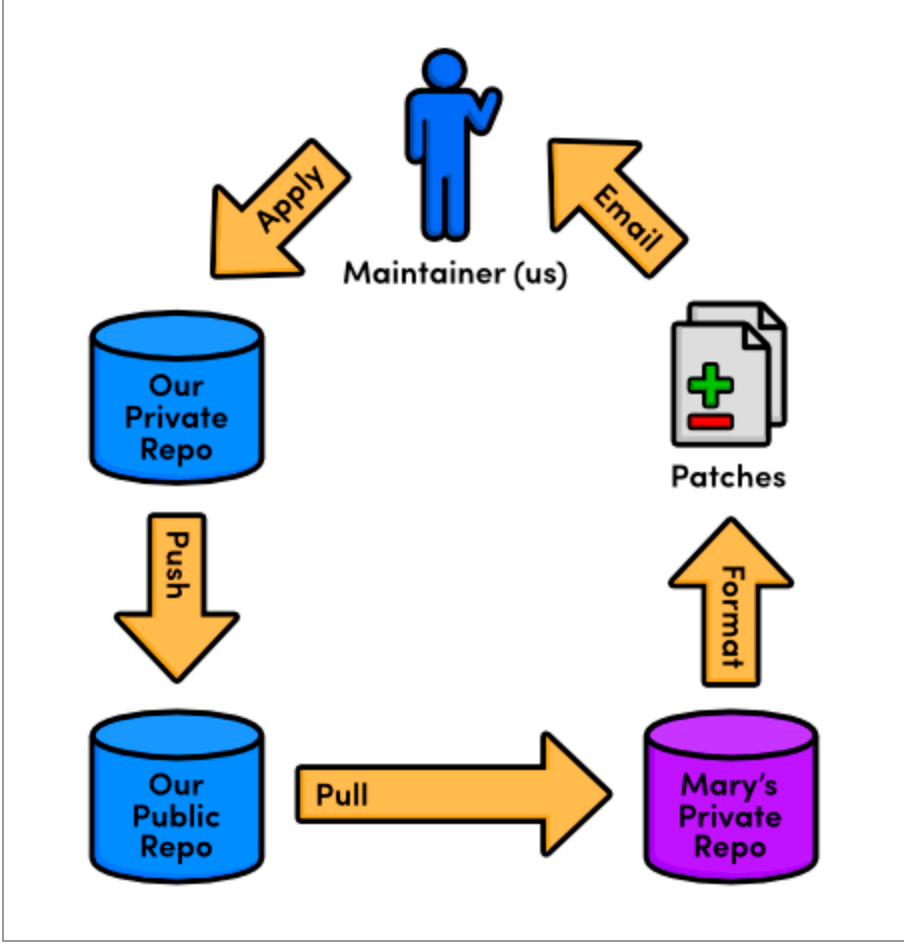 The patch workflow is just a simpler way to accept contributions than the previous workflows. Only the maintainer needs a public repository.

As a programmer, you’re most likely to use patches when you want to fix a bug in someone else’s project. After fixing it, you can send them a patch of the resulting commit. For this kind of one-time-fix, it’s much more convenient for you to generate a patch than to set up a public Git repository. 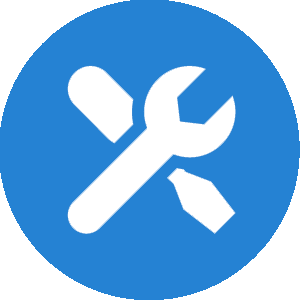